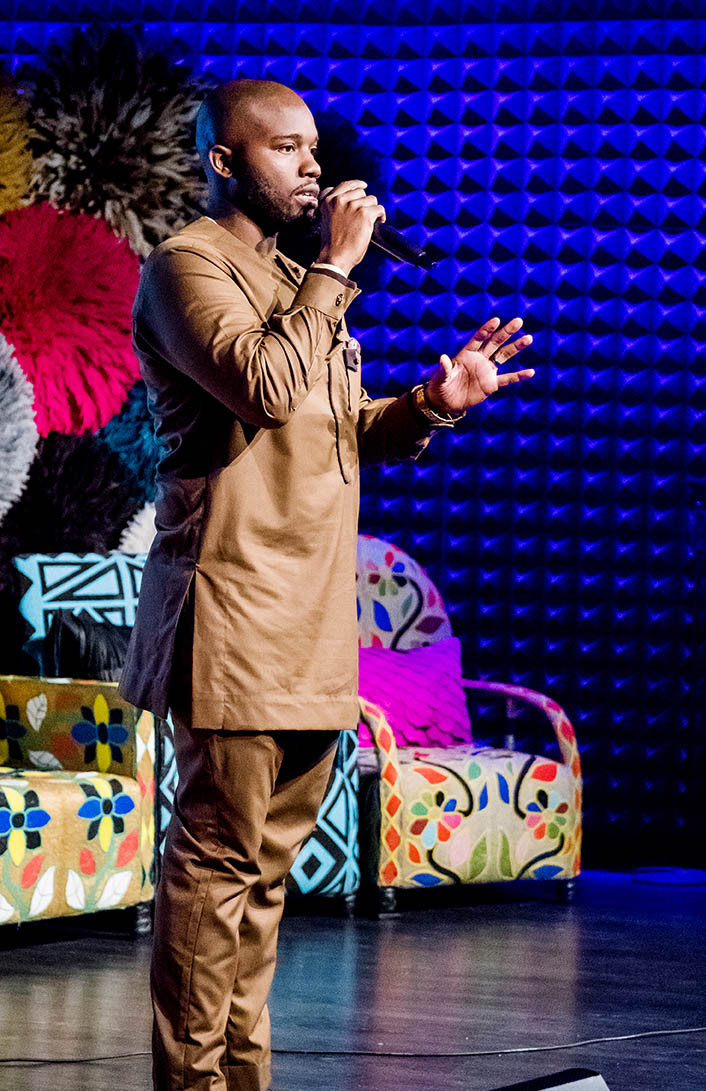 Born in Lagos, Nigeria, Roye Okupe is an award-winning filmmaker, author, speaker and entrepreneur whose passion for comics and animation led him to found YouNeek Studios in 2015, an avenue that would allow him to pursue his dream of creating a diverse library of superheroes. Under that umbrella, Roye wrote, produced and directed several animated productions, including, but not limited to, the award-winning and critically acclaimed Malika - Warrior Queen Animated Short. These productions have allowed Roye to attain many prestigious recognitions, such as being #5 on Ventures Africa's list of 40 African innovators to watch (2016) as well as being part of NewAfrican Magazines' 100 most influential Africans two years in a row (2016 & 2017). Most significantly, in 2021, Roye was nominated for the Dwayne McDuffie Award for Diversity in Comics, meant to honor "commitment to excellence and inclusion."

With the superhero genre currently at the height of popularity, Roye has made it a goal to create a connected universe of superhero and fantasy stories inspired by African history, culture and mythology. In August 2015, Roye released his debut graphic novel titled: E.X.O. The Legend of Wale Williams Part One, a sci-fi superhero epic set in Lagos, Nigeria. E.X.O. was received with critical acclaim and has since been featured on CNN, Forbes, The New York Times, N.B.C., The Guardian, ABC7, B.B.C., The Huffington Post, Mashable and more! Roye's sophomore graphic novel: Malika – Warrior Queen, was also received with critical acclaim, winning the prestigious Story of the Year award at the Glypc Comic Awards in 2020. That same year, Roye signed a first of its kind, monumental 10-book deal with Dark Horse Comics—one of the world's largest comic book publishers.